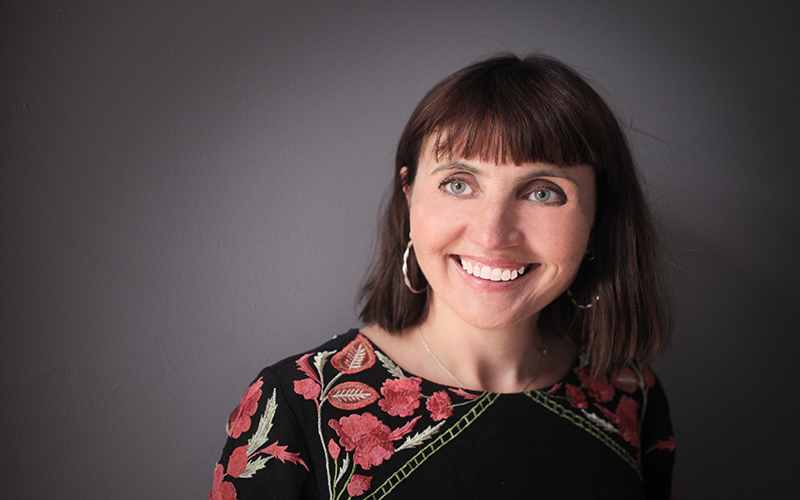 Brighton-based author and journalist Araminta Hall took a break from writing to talk to us about where she writes and her latest unputdownable novel (we finished it in under 24 hours). Exploring obsessive love, it’s a psychological thriller that will make you question your attitude to the sexes. You’ll see what we mean when you read it!

Where do you live in Brighton or Hove and what do you like about the area?

I live in Roundhill, which is a little-known area between the Level and Fiveways. I love gardening and Roundhill used to be the site of old laundries in Brighton and we’re lucky enough to have one of the old laundries as a garden, which feels like a real oasis in the middle of the city. Also, it’s brilliantly central – really quick walks to the Lanes, the sea and the station and then, if you drive down the Lewes Road you’re on the Downs in minutes. I really love it here.

Your latest book, Our Kind of Cruelty, delves into the darkness of obsessive love – what was your inspiration?

I’m a massive fan of all those old noir writers like Patricia Highsmith, so I’m always attracted to stories about the darker side of emotions and obsessive love is something I’ve wanted to write about for a while. However, the book really came in to focus for me after I watched a Netflix documentary on the Amanda Knox case. I remember being appalled at the time by how she was portrayed in the media, but watching that programme made me realise how revolted and scared we still are by female sexuality. And also how differently men and women are treated by the media. I wanted to write a story that combined all these different ideas.

The story is told from the perspective of Mike, the creepy male protagonist, how did you find writing the male voice?

I found it fine. For me, novels are all about character. If we don’t write believable, fully formed characters then we don’t write good books as readers won’t care about people they don’t believe in. So, in a way, it doesn’t really matter whether a character is male or female. Of course, there are things about the male or female experience that make everyone behave in certain ways, but really, if you truly know your character, then you know how they would act in any situation. It was harder to get into the mind of someone as deluded as Mike, but it became uncomfortably easy to know how he’d behave in all situations!

In this era of #metoo, we are increasingly aware of the extent to which women can feel pressured to keep silent about sexual abuse – was it therefore a deliberate decision to highlight this by not sharing Verity’s (the object of Mike’s obsession) side of the story?

Absolutely. I thought about having Verity tell her side of the story, but I thought it would be more powerful this way. As I said before, as a society, we judge women so much more harshly than men and I really want the reader to finish this book and wonder why they’ve judged Verity in the way they have. We don’t hear one word from her and everything we know about her is told to us by a deluded, obsessed man, and yet so many people have told me they didn’t like her or didn’t trust her. If I had one wish for what people take from this book it would be to listen to what women say rather than judging them on what they’re wearing, how much they drink or who they’ve slept with. What’s next for you? Is there already another book in the pipeline?

Yes, there is. I feel like there’s still a lot to be said about the male gaze and society’s constant skewing to this way of thinking. And I’m still fascinated by toxic relationships and strange ways of thinking. My new book, though, is looking at the start of a relationship and how badly we can misunderstand each other. It’s also set closer to home, in Birling Gap, which is one of my favourite places in the world.

Virginia Woolf famously said that a woman needs ‘a room of one’s own‘ (and money) to be able to write, what is yours like and do you have any writing quirks?

That essay has always been incredibly important to me as I read it as a teenager and it exposed me to an injustice I knew to exist but had never articulated. To be fair, all writers need those things, but I think what she was saying was that the domestic always gets in the way for women and I’m no exception. I have three children and I’ve always written wherever I can find the time. They’re all older now so it’s easier, but when they were little, I would literally write on the bathroom floor if I had to. I still don’t care where I write but what I always long for is more time. Domestic life sucks time up like a vacuum cleaner. But that said, I wouldn’t change anything because I love being a mother, however frustrating it can be. What I would change is the societal attitude that tells us domesticity is unimportant and trivial. Then we could have a proper conversation that allows us to acknowledge that we have to share this aspect of life and carve out proper time for it.

When you’re not writing, what do you like to read and where? Any particular favourite authors, past and present?

I read constantly and, again, I don’t have a particular place I do this – my husband would tell you I read anywhere all of the time. I read a lot of contemporary fiction, but my favourite writers are Patricia Highsmith, Iris Murdoch, Margaret Atwood, Zadie Smith, Jon McGregor … I could go on.

I don’t even own a Kindle. I associate reading on screens with working, so for me, it’s real books all the way.

Describe your perfect day in the city.

I love being at home and it’s so rare that all of us are here together. So, my perfect day would be a hot summer’s day that begins and ends in my garden, with cups of tea and rosé wine. We’d definitely go to the beach and swim in the sea, have an ice-cream at Marrocco’s, meet up with a few friends and then come back home for a barbeque. I’m very easily pleased! 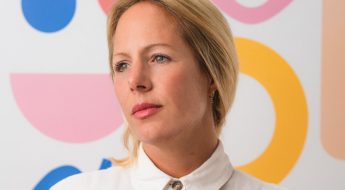 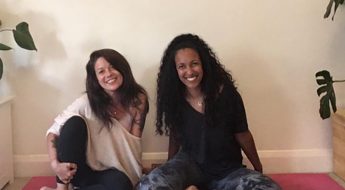 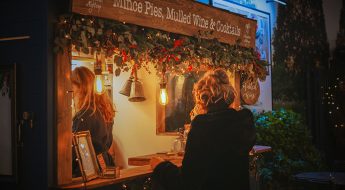 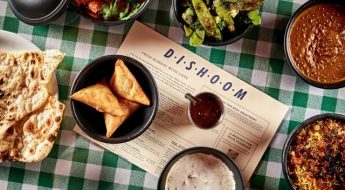 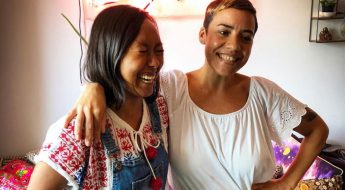 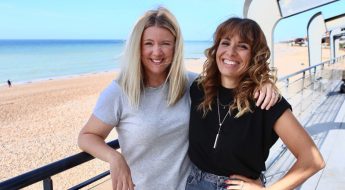