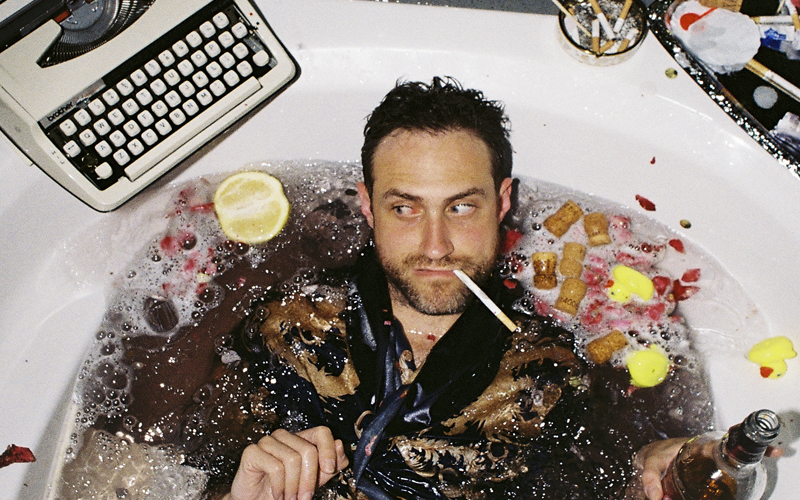 As Brighton’s independent live music venues continue to struggle, we’re chuffed to hear that Worthing’s newest addition, The Factory Live, will be opening its doors for the first time to a sold-out party tonight featuring The Allergies. The purpose-built, 350 capacity live music, comedy and club venue is the passion project of three local guys, Steve, Matt and Craig. The Lancing Lads (there’s a band name in there, surely?) are pretty excited about adding a music venue to their portfolio which also includes the popular rehearsal and pre-production space at Soundhouse Studios.

Teaming up with Atom Promotions, they will be delivering an impressive programme of events, from live music and comedy to cabaret and experiential events. Intrigued? Then you’ll want to enter our incredible competition below. We’re chuffed to give you BOTI-loving lot the chance to win an exclusive Beardy-licious prize. Oh yes, one lucky winner will get themselves a pair of tickets to see beat-boxing legend Beardyman on 1st November, as well as a bag of swag including a signed limited edition vinyl LP of his album. Four runners up will also get a pair of tickets to the gig, so it’s well worth being in it to win it. Not everyone’s a winner, baby, but you can still grab tickets to the gig here. The venue boasts an impressive Yamaha DZR Active Front Of House system, exclusively supplied by Yamaha, to get the best quality sound for their promised 100 plus events each year. Turin Brakes and Lee Scratch Perry as some highlights already confirmed, with some very special guest DJs still to be revealed, as well as a brand new noughties indie revival night called HEROES. We’ll be the first to keep you up to date with what they have planned.

Over 18s only. The is one lead prize of one pair of tickets to Beardyman at The Factory Live on Friday 1st November and bag of swag including one signed limited edition vinyl LP of his album, available to win courtesy of Atom Promotions. There are also four runners up prizes of a pair of tickets to the same gig. The tickets have no monetary value and are valid for the show at 7.30pm on Friday 1st November 2019. One winner and five runners up will be chosen at random after the closing date and will be notified by email. The winner will pick their tickets up from the box office.

The winner’s email may be shared with the partners after they are notified by BOTI, to arrange collection/delivery of the prize. Closing date for entries is Saturday 26th October at midday; entries received after this will not be counted.

Entering this competition signs you up to the BOTI weekly newsletter and occasional partner emails. You can decide to remove consent at any time by clicking ‘Unsubscribe’ on any of the emails you receive. 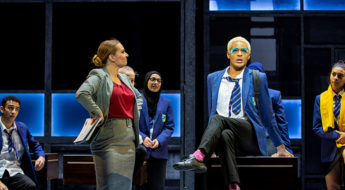 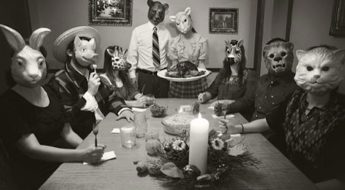 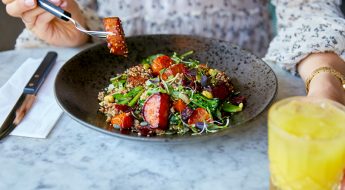 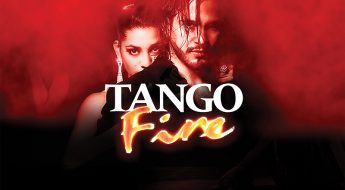 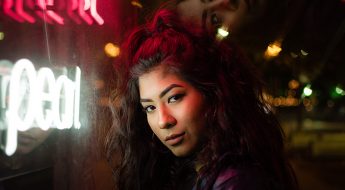 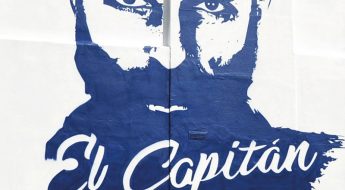