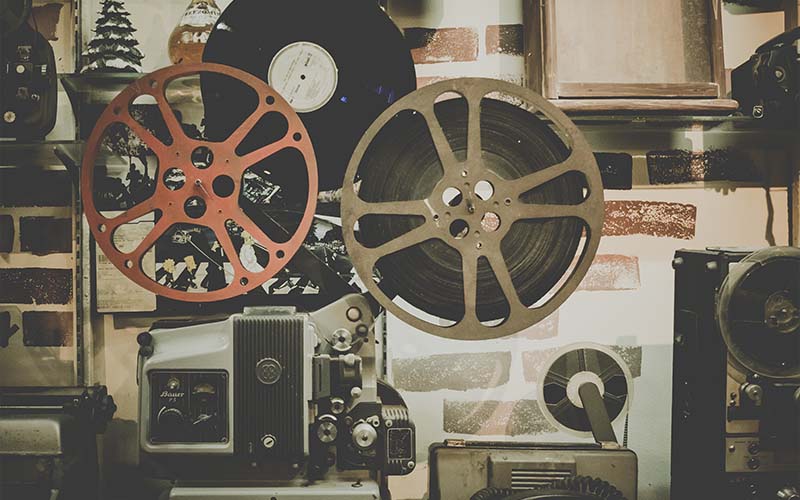 A far cry from the mainstream fare that often gets repeated ad nauseam at other pop-ups, White Wall Cinema is back with a summer edition of cinematic thrills.

And, for the first time ever, they’re selling off some of their incredible Blu Ray and DVD collection. Yep, on the weekend of 17th and 18th September (postponed from July due to the raging heatwave), they’ll have over 1,000 film bargains to choose from, as well as film posters and artwork and curated vintage finds from Jackal Vintage.

Plus, they’re turning their spacious outdoor area into a special soundtrack beer garden for the occasion, with DJs spinning the greatest movie songs.

Here for the film news? The WWC film buff team carefully hand-pick each and every movie they show, so you can be sure it’s going to be good, whether you’ve heard of it or not. On the schedule so far this summer is existential comedy Greenberg (the first time writer-directors Noam Baumbach and Greta Gerwig collaborated) and underrated and brilliant OTT action film Runaway Train. Keen an eye out for their secret movie nights, too – they’ll keep you guessing until the opening credits roll.

Remember that garden we mentioned? Well, you can make the most of it and all its fairy-lit glory with a drink from the well-stocked, fairly priced Snack Nicholson (hehe) bar pre-film.

And if you prefer the films to come to you, they’re still running their brilliant lockdown cinema-at-home offering, Home Service, which makes a genius present. 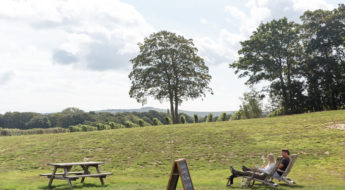 the vineyard supper club you need to visit 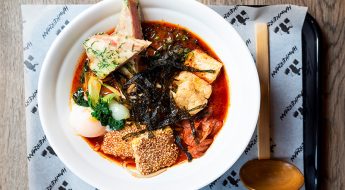 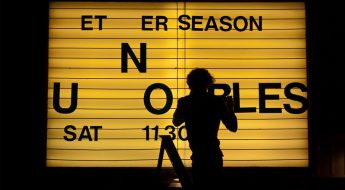 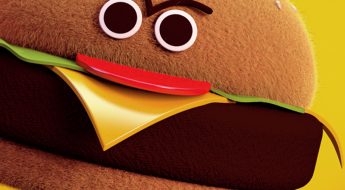 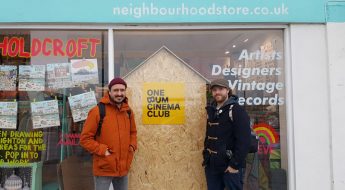