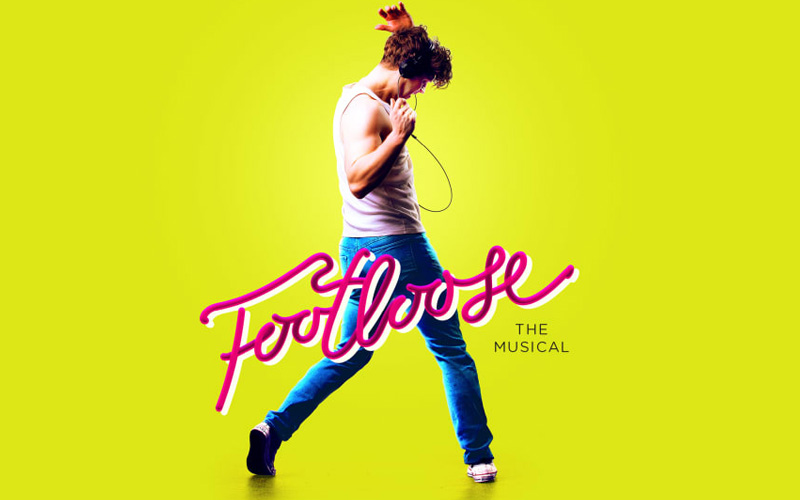 It’s time to cut loose and kick off your Sunday shoes at Theatre Royal Brighton when the critically acclaimed Footloose the Musical rolls back into town in August and September this year.

Footloose the Musical is based on the 1984 movie of the same name, directed by Herbert Ross and starring Kevin Bacon as a rebellious young teenager who tries to overturn a ban on rock music and dancing in the small town of Bomont.

The film was a massive box office success, bringing in over $80 million against a budget of just $8 million. It was such a big hit with audiences that it was remade in 2011, spawning a party board game, a Footloose slot game created by IGM (which provides games for the UK’s top slot sites, such as Slots Million and LeoVegas), and Footloose the Musical show that was also a smash hit with audiences.

The latter spinoff has become almost as big a success as the original film that it was based on, having travelled the world and had multiple runs on Broadway in New York and London’s West End.

The current run of the show stars Gareth Gates as Willard Hewitt, the brash but loveable cowboy. Gates rose to fame after being runner-up to Will Young in the first-ever series of UK Pop Idol in 2002. He also has major theatre acting credits to his name after appearing in theatrical releases of Joseph and the Amazing Technicolour Dreamcoat, Legally Blonde and Les Miserables.

The current run of Footloose The Musical is full of heart, great fun and a delight to listen to thanks to the abundance of musical talent in the cast. The show features all the classic songs from the film, including ‘Almost Paradise’, ‘Holding Out for a Hero’, ‘Let’s Hear It For The Boy’, and, of course, ‘Footloose’.

Teenage rebellion remains at the heart of the story, and writer Dean Pitchford has done an excellent job adapting the original screenplay for the stage. One minor criticism is that some of the film’s central plot points are settled off stage in the theatre production, but that is likely down to budgets and the constraints of the stage rather than Pitchford’s writing ability.

Overall, Footloose is a musical performance that’s well worth your time, whether you’re a fan of the original film, singing, dancing, or even just love a good fun story. It is at the top of the list of what’s on in Brighton in August and September. 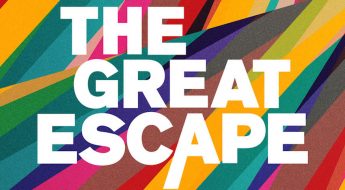 the great escape goes online for 2021 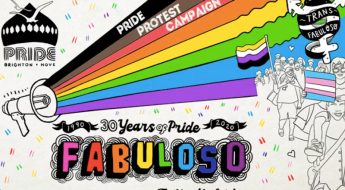 brighton pride to return in august 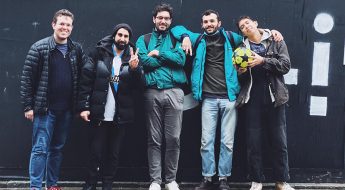 football for future: the brighton organisation looking to ‘green up’ football 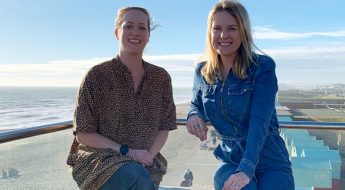 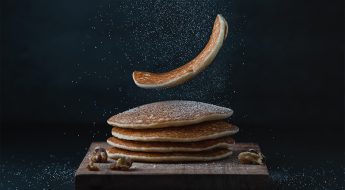 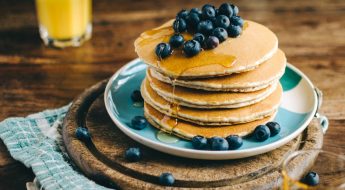 flip out this pancake day