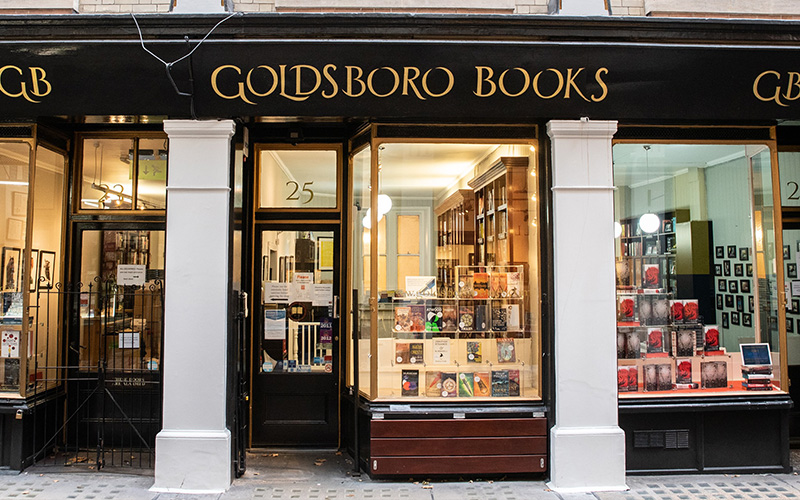 With so much now online, it’s always a cause for a celebration when a new bricks-and-mortar bookshop opens (even if we can’t go there right now), so we were overjoyed to see Goldsboro Books recently open (12th December) on Ship Street.

It’s the second branch set up by co-founder David Headley who now lives in Brighton. The original London shop celebrated its 21st birthday earlier this year so it’s got history, too.

The shop is a haven of special signed and first editions, with an expertly curated range of brand-new books, as well as sought-after collectibles (in 2013, they were the only bookshop in the world to have signed copies of The Cuckoo’s Calling by Robert Galbraith, which, of course, turned out to be J.K.Rowling).

They also run a fabulous subscription service, bringing you a signed first edition of a carefully chosen hardback fiction book each month. Sadly, it’s currently at capacity, but you can sign up here to join the waiting list.

And they’ve got some very special books for sale: if you’re feeling particularly generous – and very flush – they’ve got a gorgeous US first edition of Brighton Rock for £2,000. 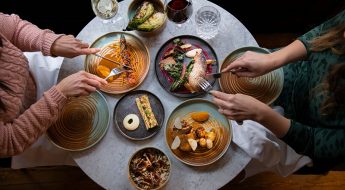 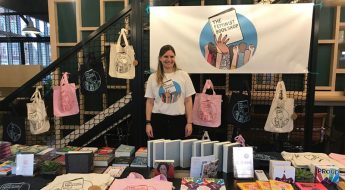 have you been to brighton’s feminist bookshop? 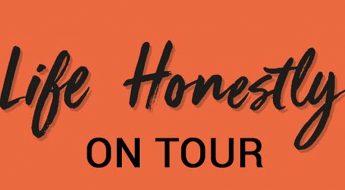 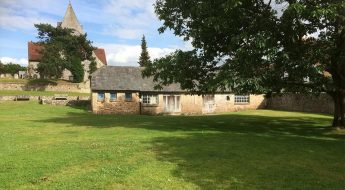