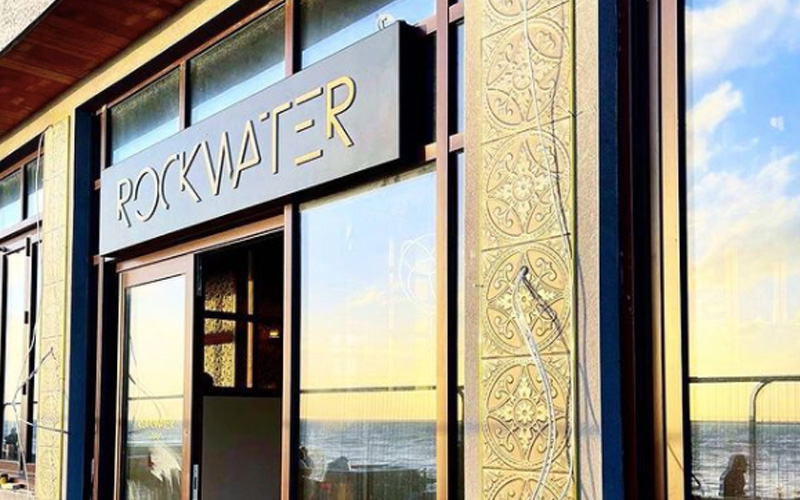 The long-awaited Rockwater Hove building opens today (Wednesday, 23rd December) and it looks even better than we were expecting. From the sexy exterior to the comfy sofas overlooking the best views in town, the could-have–been-made-by-Wes-Anderson loos and the art deco stylings, it’s a far cry from the site’s days as The View.

Founder Luke Davis’ baby has been a long time coming (because Covid), but we reckon this home-from-home has been well worth the wait and just what this stretch of the seafront needed.

So what can you expect? A bit of everything, basically. The all-day, dog-friendly community hub is open for breakfast, coffees, cocktails, dinner and everything in between. Plus, they’re offering a pretty extensive menu to suit all dietary requirements and a mighty tasty-sounding festive menu (hello, root vegetable and chestnut roast). And let’s not forget the rooftop, which they’re hoping to get permission to build on next year.

But it’s not all about the food – they want to build on their fitness offering, too. And if you’ve been to one of the yoga or exercise classes that have been running since June on the decking in front of the Shacks by the Shore by Ubermummies and others, you’ll know that it’s a pretty special place to exercise.

Speaking of those Shacks, although they were only designed to tide the site over until the main building opened, they’ve been so popular they’re going to become a permanent fixture, so you’ll still be able to get your Rockwater fix to take away or enjoy on the terrace seating.

The 30-strong igloo village on the green behind the building will be in situ a little while longer, too, if you fancy having a private dinner with your household/bubble in one of their cosy heated igloos (yes, they do count as indoor dining).

And if you want to head to one of their events (of which they’re planning a lot), then make sure you book super-early as their recently announced Christmas Day dinner and Boxing Day comedy show sold out almost immediately after being announced on social media. We’re not the only ones excited about this new addition! 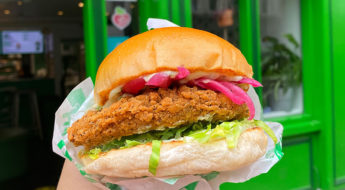 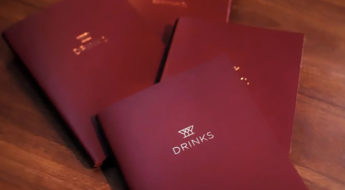 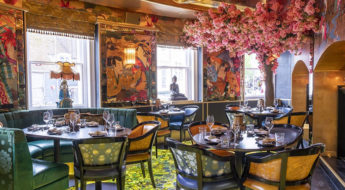 the ivy asia opens in brighton 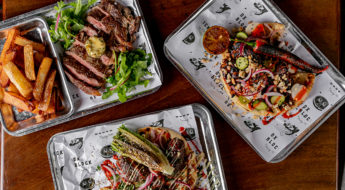 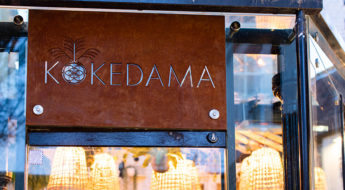 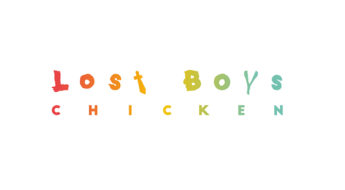