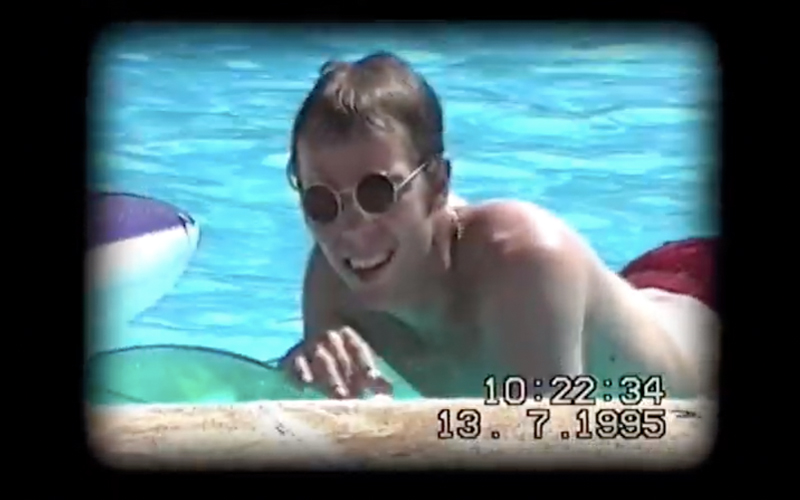 Back in April, we headed off on a road trip down to Cornwall for the first ever Good Fest. One hundred incredible people doing great things, under one roof, hanging out on the beach. It was inspiring, special and, at times, very moving. It’s where we first saw the trailer for a new documentary called Steve, which takes a look at male mental health, suicide and how we can stop it happening. The film has already been seen at over 15 screenings up and down the country and we are chuffed to be bringing it to Hove in our second ‘BOTI presents…’ event.

Suicide is the biggest killer of men under 45 in the UK, which means 12 men a day are taking their own lives, that’s one every two hours. It’s pretty scary when you hear those numbers, don’t you think? Film director Ben Akers lost his childhood best friend, Steve Yates, and, like many families affected by suicide, he didn’t see it coming.

In Ben’s 90-minute documentary, he goes on a mission to look at why suicide is happening and what we can do to help ourselves and each other. Opening with Steve’s family, Ben then digs deep into the why and how with the help of health professionals and ordinary men who are suffering, often in silence. The film also introduces the audience to some incredible people using their experiences to create positive change, including Ollie Aplin, founder of Mind Journals, which started right here in Brighton & Hove.

The film confronts suicide head-on, in a raw film created by Ben’s problem-solving collective, Made With +. The main aim is to help men and their families understand that it’s ok not to be ok and discuss the ways we can all help ourselves to be as fit mentally as we are physically. It’s a film of hope and we’d love you to join us for the first Brighton & Hove screening of this incredibly powerful film.

Venue sponsors PLATF9RM have kindly donated their incredible space at Hove Town Hall for the screening, which comes with its own bar, for the all-important refreshments. We’re super-excited to be joined by Ben on the night, as we host a panel Q&A after the film to help push Mental Health Awareness into Mental Health Action.

So, who else is joining us on the panel?

There will also be a representative from local suicide prevention charity Grassroots there on the night to answer any questions you might have. Ticket proceeds will be going to them to help fund the great work that they do! Join us for an inspiring night of conversation around mental health. 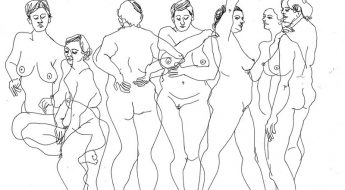 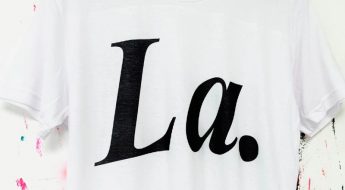